Press enter to begin your search

The nose can be affected by a wide variety of conditions often resulting in a constellation of nasal symptoms including runny nose (rhinorrhea), nasal congestion or blockage, facial pain, headaches, nose bleeds, snoring and a post nasal drip.

Some common nose disorders include:

The nasal septum represents a wall of cartilage and bone that divides the nose into right and left. A deviated septum most commonly is a result of nasal trauma. Sometimes patients may not notice nasal blockage until decades after the trauma. Occasionally there is no history of facial trauma and it is postulated that the septal deviation may be caused by compression of the nose during childbirth. Often patients with a septal deviation complain of persistent but fluctuating nasal obstruction, which is often worse overnight, and during exercise. Septoplasty is an operation to straighten the nasal septum and improve airflow through the nasal passages. It’s nearly always performed in conjunction with surgery to reduce the turbinates to maximise nasal breathing improvement. The surgery is performed entirely through the nostrils and should not result in any facial swelling or bruising.

Sinusitis or Rhinosinusitis refers to the inflammation of the paranasal sinuses and is one of the most commonly diagnosed conditions in Australia. Both acute and chronic rhinosinusitis adversely affects patient’s quality of life.

Acute Rhinosinusitis represents a bacterial infection of the sinuses with nearly always occurs after a viral upper respiratory tract infection such as the common cold. Symptoms of acute rhino sinusitis include:

Symptoms of Chronic Rhinosinusitis include: 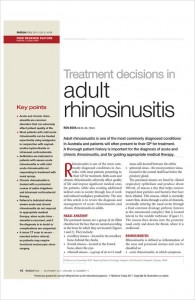 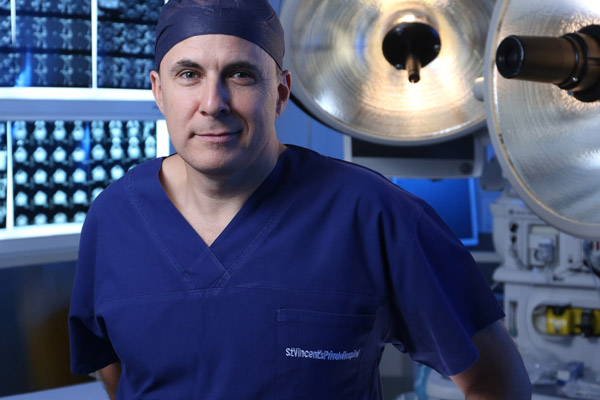 Dr Ron Bova is an experienced specialist ENT, Head and Neck surgeon based at St Vincent’s Private Hospital Sydney, one of Australia’s leading Private healthcare facilities. Dr Bova and his team strive to provide you with the most dedicated, compassionate and individualised medical treatment within a comfortable and professional environment. 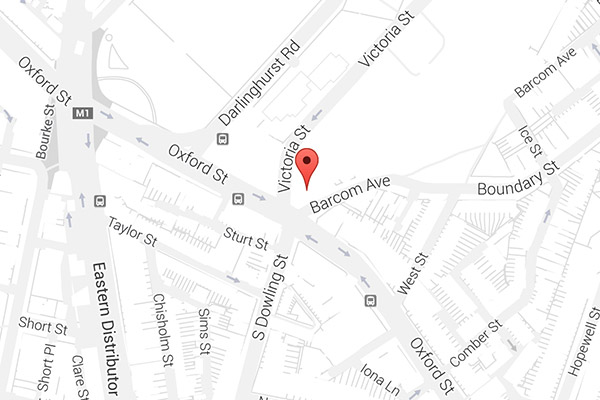 For dedicated, compassionate & individualised medical treatment Contact us on

Essential information to help you be informed and prepared for your visit.

For patient referrals, bookings and enquries as well as links to Dr Bova’s articles, published in Medicine Today.